For the first time in history, an Electric Crosskart took place in a race. One of our test drivers, Anders Bolland (10 year) participated during the race and made a fantastic effort.

This weekend we traveled to Stockholm, Sweden, where we had a personal invitation to participate in the SM Final in Crosskart. After displaying our E-CROSS during FIA World RX in Høljes, we were contacted by Håkan Persson in the Swedish Car Federation. 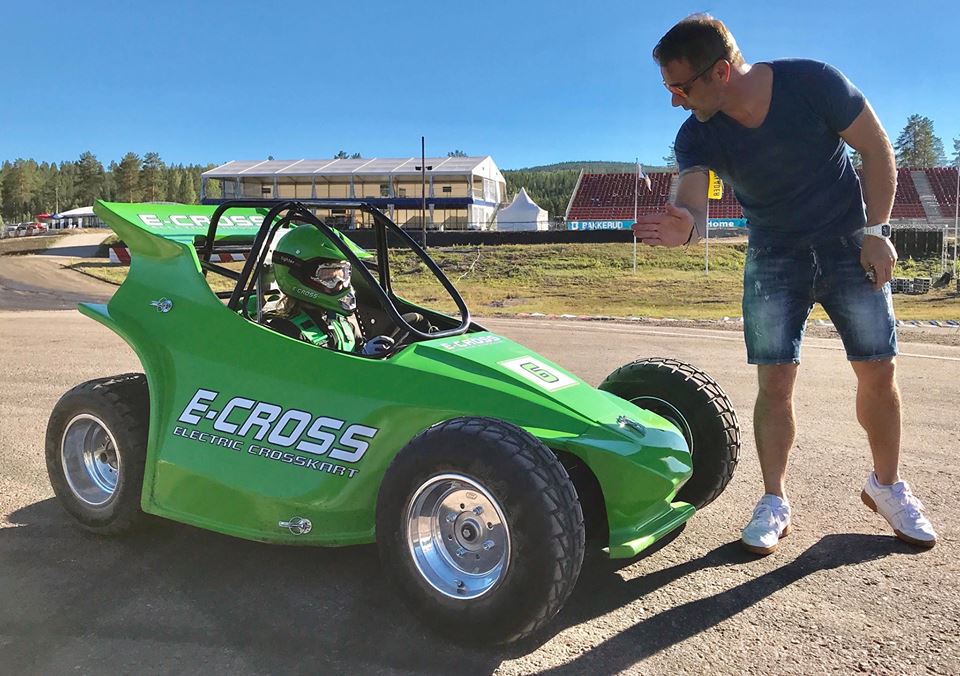 We have planned this race for a long time, and at the same time we have made an appointment with the original manufacturer of our prototype E-CROSS. Thus, the first model will be put into production and we are planning to make more cars.

At the same time, we are working to find partners that may be interested in the project, so that we can grow as quickly as possible in a good way. The goal of the project is to recruit new drivers into motorsport, and delight many children who dream of testing racing.

Now we know that the product works in the Mini class in the NEZ region, and we can build on the concept. The answers we received when we participated in Sweden were amazing, we have made a Crosskart that fits with the regular gasoline karts - and with equal performance.

For us it is important that E-CROSS does not get a better performance than the regular maps, we have worked a lot with this - so it will be a blend in the Mini class in the future.

In Norway we have also got a separate class, where we can freely choose which race we want to participate, and on these races only a branding class will be made with E-CROSS.

The reason for this is that we also have the opportunity to participate in brand new locations with our Electrical Crosskart that has no noise or pollution. 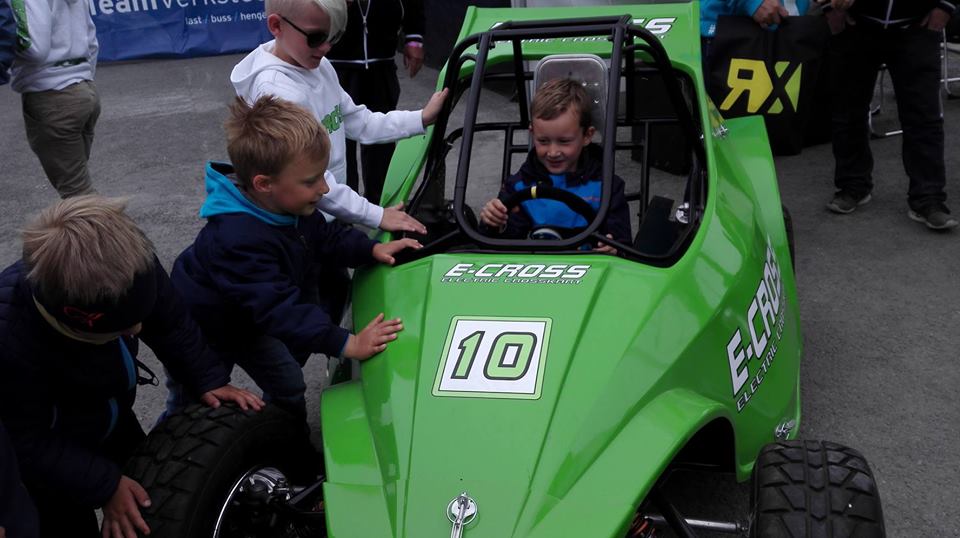 E-CROSS and ordinary Mini can be run in Scandinavia from the year of age 6, and until 11 years old. This is why good recruitment for sports, for those who want to begin at a young age.